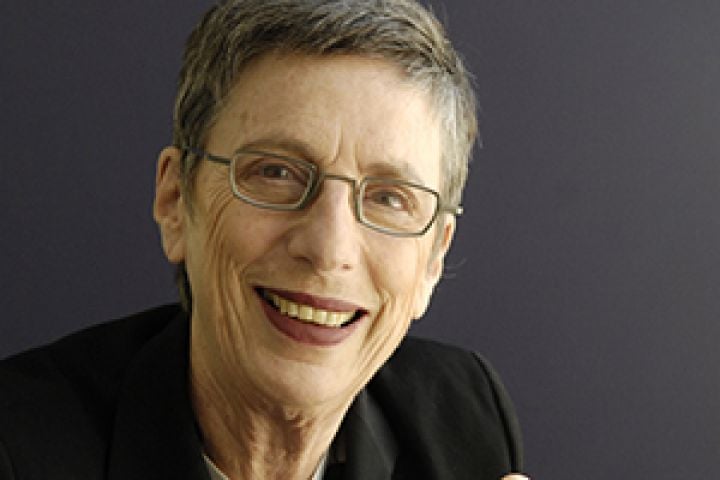 “Leaders have to lead by doing and set an example”

Professor Doreen Rosenthal’s life has always been dynamic and full of change. At age 26, she sensed that there was “more to life than raising three children and a husband”. Although her children were young (four, three and one), she decided to follow her study aspirations.

As a child, she had dreamed of studying medicine but was told medicine was “too hard for a girl.” She then discovered a love for psychology which marked the start of a stellar career. She quickly completed an honours degree and PhD in this field and subsequently worked at the Melbourne State College, and in the Department of Psychology at the University of Melbourne.

Doreen was one of the many women who entered higher education at an older age after the Whitlam Government abolished fees in 1973. She became involved in the women’s movement and the feminist viewpoints she made in this period have informed her life choices, including the way she raised her children.

Doreen came to La Trobe University in 1992 where she quickly established a VicHealth-funded research centre that was largely focussed on HIV/AIDS-related social research. Doreen’s research centre brought in substantial funds and opportunities and it was a very exciting time in her career. Not only was the then Vice-Chancellor extremely supportive of her work, her research informed federal and state policies and practices around HIV/AIDS, sexuality and sexual health education.

Doreen considers the research centre her career highlight, as it dealt with an urgent public health problem and utilised the skills and knowledge of the affected communities. “We did very effective work on educating people about HIV when so little was known about it and the involvement with the community by HIV social researchers was unique at that time. We learned what life from their perspective was like and what would be effective education.”

On retiring from her position as research centre director, Doreen became Associate Dean (Research) in the Faculty of Health Sciences, under an equally supportive Dean, Professor Stephen Duckett. Doreen’s key role was to encourage Faculty staff to take an active part in research.

Combining a successful research career with parenting three children was made easier for Doreen by a supportive husband and a family who stood by her side and encouraged her career goals. “Sometimes you have to do it, and you just do it”, she explains when asked how to balance family and professional life.

For young women considering a career in health, Doreen has this message: “keep your options open.” Health science, she says, is a broad field that offers a variety of career options, “try things out, nothing need be permanent … flexibility is the key.”

Although Doreen is now retired, she remains an active researcher. She has written five books in her ‘retirement’ on grandparenting, adolescent sexuality and women and retirement.