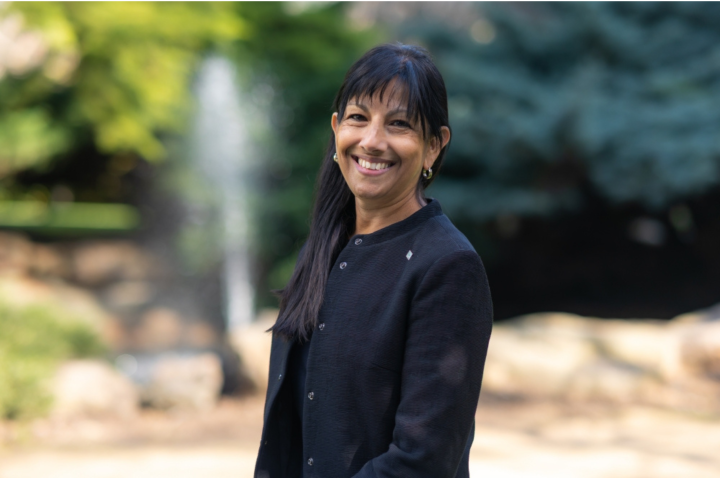 La Trobe University autism researcher, Professor Cheryl Dissanayake AM has been elected as a Fellow of the Academy of the Social Sciences in Australia (ASSA).

Professor Dissanayake, Founding Director of the Olga Tennison Autism Research Centre, is one of only 34 new Fellows elected to ASSA in 2022, bringing together over 700 of Australia’s leading researchers and professionals across the social science disciplines.

“I am delighted to be elected as a Fellow into the Academy of the Social Sciences Australia, and look forward to serving the Academy alongside my distinguished peers,” Professor Dissanayake said.

“Whilst thrilled at this recognition, I want to acknowledge the incredible philanthropy of the late Mrs Olga Tennison AO who has enabled not just myself, but also my fellow autism researchers to contribute to the field.”

“And the backing of La Trobe University has been nothing short of fabulous. Game changing partnerships is everything, as nothing is achieved alone!” Professor Dissanayake said.

“Cheryl’s research and career achievements continue to gain momentum; this year she was named top of her field in two research areas by The Australian’s annual Research Awards and appointed a Member of the Order of Australia (AM),” Professor Dewar said.

“The La Trobe community is immensely proud of her nomination to the Academy, joining many other eminent researchers making an impact around the world.”

Professor Dissanayake has been recognised as a Research Field Leader for five consecutive years by The Australian (2018-2021) and as one of nine Global Research Leaders in 2020.

She was amongst the first ten scholars to be inaugurated as a Fellow of the International Society for Autism Research (INSAR) in 2018. In 2019 she was elected vice-President of INSAR and sits on the Senior Global Leaders Committee, representing the Western Pacific region, and chairs its Fellows Committee.

Academy President Professor Richard Holden said the new Fellows represent the best and brightest minds from around the country.

“They are at the forefront of social science research and public policy. I congratulate the new Fellows on their election. It is one of the most prestigious forms of recognition of their enormous contribution to our society,” Professor Holden said.

“Their work helps all of us to better understand what it is to be human and to participate in our society and shape its institutions. We welcome the new Fellows and are honoured to have them join the Academy.”