Inspiring the next generation 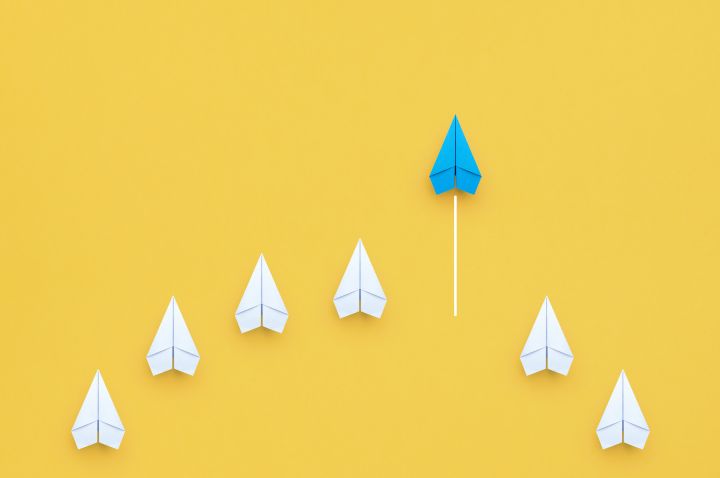 There are over 200,000 people with Pacific ancestry living in Australia. Most live along the Eastern coast, with the highest concentration of Pacific peoples in Queensland, New South Wales, and Victoria.

This project was derived from Dr Nishitani’s previous project with Emeritus Professor Helen Lee, an Australian Research Council-funded study on Pacific Islanders in regional Victoria. In this study, they found that Pacific high school students and young adults needed more accessible information about the career trajectories of people from similar cultural backgrounds.

“The testimonials we gathered from participants attested to isolation, disengagement and racism, creating an intergenerational spiral of low attainment, which is then interpreted as ‘low aspiration’ externally,” says Dr Nishitani.

“Unable to identify with the career paths followed by more privileged peers, and excluded from programs assisting other migrant groups, second-generation young Pacific people in rural areas wanting to escape this spiral had nowhere to turn for support that spoke directly to their experiences.”

To address the issue, the Pacific Role Models website was established, featuring a collection of 25 interviews with Pacific people who have shared their stories about overcoming challenges similar to those faced by other young people sharing this background.

The website also offers targeted resources about education and job-seeking, and readings about Pacific migration and identity.

“Testimonials from young people who have viewed the videos attest to their appreciation,” says Dr Nishitani.

“Improved social mobility, measured by the number of young people in further education or secure employment, can of course only be evaluated in the longer term. However, in a promising development, Microsoft have offered a free course in IT skills for young Pacific people in the Mildura district.”

“Encountering the Pacific Role Models website and listening to the voices of young participants express their yearning for better opportunities, Microsoft representative Tyrell Perese was moved to pilot a regional version of the course, which up until now has only been available to students in urban settings.”

Dr Nishitani hopes the website will lead to other tangible outcomes for Pacific young people.

Find out more about the Department of Social Inquiry on their website and LinkedIn.