Dr Bec Strating is the Director of La Trobe Asia and Associate Professor in Politics and International Relations at La Trobe University. Her current research interests include maritime disputes in Asia and Australian foreign and defence policy. In 2019, she was awarded an Asian Studies Visiting Fellowship at the East-West Center in Washington DC.

Bec received her PhD in politics from Monash University in 2013, and in her academic career has published three monographs and numerous scholarly articles and book chapters. In 2018, her article on the Timor Sea maritime dispute was awarded the prestigious Boyer Prize for best article published in the Australian Journal of International Affairs in 2017. She is regularly invited to present at public and academic seminars and conferences, and is an advocate for greater diversity in Australian International Relations debates and discussions.

Bec contributes regularly to public debates about politics and foreign policy, writing for policy forums such as Lowy Interpreter, Asia Maritime Transparency Initiative and Australian Strategic Policy Initiative. She has provided expert comment for global and Australian media organisations including the ABC, The Age, BBC and Reuters, and has testified as an expert witness in Australian federal parliament. Professor Lin has a long history of public health service and research in a number of countries across the Asian region. She is currently the Executive Associate Dean of LKS Faculty of Medicine and Chair of Public Health at Hong Kong University, one of the highest-ranked universities in Asia.

Her previous roles include the Head of the School of Public Health (2000-2005) and Chair of Public Health (2000-2013) at La Trobe University, and she was the Director of Health Systems Division for the World Health Organization (WHO) for the Western Pacific Region from 2013-2018, where she led on the global priorities of universal health coverage and sustainable development goals. Gerald Roche is an anthropologist, Senior Research Fellow in the Department of Politics, Media, and Philosophy at La Trobe University, and a Co-Chair of the Global Coalition of Language Rights. His research contributions have been recognised in several awards, including a La Trobe University Mid-Career Research Award and an Australian Research Council Discovery Early Career Research Award. His work focuses on issues of power, the state, colonialism, and race in Asia, particularly the transnational Himalayan region. Much of his research explores how these issues manifest in the language politics of this linguistically diverse area, through state-sponsored language oppression and the social movements and community practices which seek to resist it. He has also researched and written on issues of racism, ethnicity, urbanization, popular music, and community ritual in the region, and how these are shaped by both state power and transnational flows.

Gerald is the editor of four academic books, including the Routledge Handbook of Language Revitalization and Bordering Tibetan Languages: Making and Marking Languages in Transnational High Asia. His academic articles have appeared in leading journals in anthropology (American Anthropologist; Annual Review of Anthropology), area studies (China Quarterly; Modern China), and politics (Territory, Politics, Governance; Patterns of Prejudice; Australian Journal of International Affairs). He also writes for broader public audiences in venues such as The Nation, ROAR Magazine, and Jacobin, provides commentary to a variety of international media outlets, and can be found on Twitter at @GJosephRoche.

Currently, Gerald is researching issues related to language rights advocacy, the connections between language oppression and genocide, and the life-and-death consequences of unjust language politics. His work adopts a broadly de-colonial, engaged approach, and aims to not only generate new knowledge and advance developments in theory, but to also work towards transformative political and social change, particularly regarding linguistic justice. Hunter Marston is a PhD candidate in International Relations at Australian National University in the Coral Bell School of Asia-Pacific Affairs and an Associate with 9DashLine. He was previously a 2021 nonresident WSD-Handa Fellow at the Pacific Forum in Honolulu and the recipient of a Robert J. Myers Fellows Fund from the Carnegie Council for Ethics in International Affairs. From 2015-2019, he was a Senior Research Assistant for the Center for East Asia Policy Studies and The India Project at the Brookings Institution. He also worked in the Center for Strategic & International Studies’ (CSIS) Southeast Asia program. He completed his Masters in Southeast Asia Studies and Masters in Public Administration at the University of Washington in 2013. In 2012 Hunter was a Harold Rosenthal Fellow in International Relations in the U.S. Embassy in Myanmar. He is the co-host of the Undiplomatic Podcast on international affairs and writes regularly on Southeast Asian politics and U.S. foreign policy. His work has appeared in Contemporary Southeast Asia, the New York Times, Foreign Affairs, Foreign Policy, and the Washington Post. 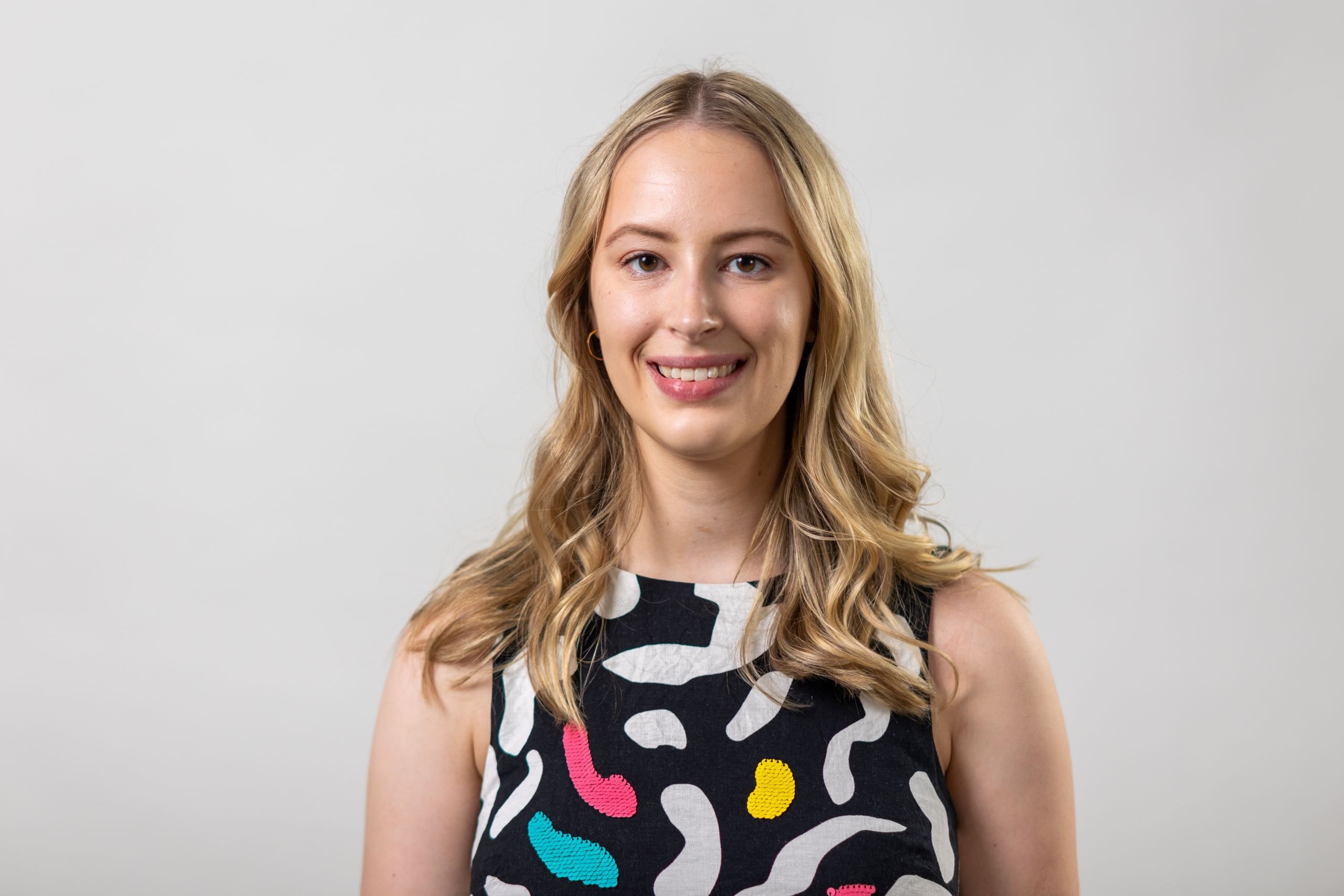 Diana Heatherich has been Senior Project Officer (now Program Manager - Global Research) for La Trobe Asia since 2014.  In this role Diana manages the administration for the team, organising anything from a small welcome morning tea for a visiting academic to a large conference and everything in between.

Previously, Diana worked in La Trobe International as International Visits and Delegations Coordinator and prior to that, in the education sector for over 18 years as a Kindergarten Teacher in Victoria and South Australia where she earned a reputation as an innovator in early childhood education.  She was active in an executive capacity in the Association of Graduates in Early Childhood for many years and contributed to early childhood teacher education at Victoria and RMIT universities.  Her quality contributions to the field were recognised in 2004 when Diana was named Victorian Kindergarten Teacher of the Year. Matt Smith is a communicator at La Trobe Asia and has worked in a variety of roles at the institution previously. He primarily writes and edits text and publications, manages social media and produces multimedia. He hosts and produces La Trobe Asia’s podcast Asia Rising, as well as La Trobe University’s popular podcast Emperors of Rome.

Outside of La Trobe University you can occasionally hear his work on ABC Radio National. His favourite dinosaur is the Stegosaurus.