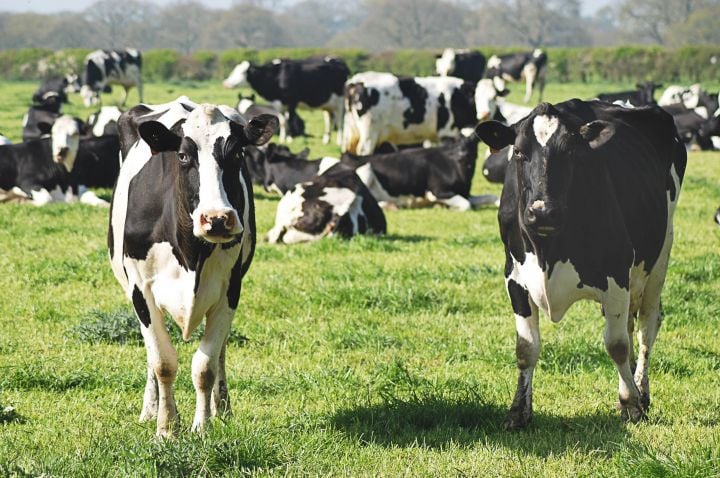 A new test developed by La Trobe University researchers will prevent the spread of deadly parasite that affects cows, sheep and other ruminants.

Published in PeerJ Life and Environment the research developed a simple rapid test for the parasite which can be used in the field to detect early infestations, preventing the spread of the disease throughout the herd.

Fasciola hepatica, or liver fluke, can cause severe damage to the liver and consequently disease, death and economic loss. Its global cost is around $4 billion AUD annually. In Australia the parasite costs the agricultural sector up to $80 million a year and another $10 million on current treatments.

“Our test, however, detects parasite DNA in waterways, picking up the immature form of the parasite before it enters the host,” Professor Beddoe said.

“Shifting focus of these stages enables indirect sampling to detect the presence of parasites in the environment without having to individually sample animals.”

Professor Beddoe said the isothermal PCR test is suitable for use in the field, allowing rapid, reliable and robust detection of the parasite in water and faecal samples within one hour.

“In future, our aim is to trial this technology on farms as part of integrated parasite management plan,” Professor Beddoe said.

In Australia the disease is becoming an increasing problem as the parasite develops resistance to current treatment – and the expected La Nina risk of summer floods and rains creating optimal conditions for the spread of the parasite and the disease.

The research was conducted as part of Australia’s premier bioscience facility, AgriBio – a facility located at La Trobe’s Bundoora campus supporting the agricultural sector to improve productivity, be climate resilient and fight disease.

Established in 2012, Australia’s premier bioscience facility, AgriBio, brought together the exceptional research capability of La Trobe University and Agriculture Victoria to create a dynamic research, development and education hub. In partnership with industry, the hub addresses some of the world's most pressing challenges in food and agriculture. This includes improving productivity and sustainability, fighting disease, reducing environmental impacts and supporting agricultural education.