Australia’s largest national survey of health and wellbeing of LGBTIQ people reveals that most feel accepted at work and by family, but more work needs to be done to improve health outcomes.

The Private Lives 3 National Report was conducted by researchers at the Australian Research Centre in Sex, Health and Society (ARCSHS) at La Trobe University and was funded by the Victorian Government Department of Health and Human Services and the Department of Premier and Cabinet.

The survey was conducted from July 2019 to October 2019 and asked 6835 LGBTIQ adults aged 18 and over about their relationships, families, housing, health, and more.

Findings from the report, launched today and conducted in the second half of 2019, included:

“We are very grateful to the many thousands of people who completed the Private Lives 3 survey, who generously allowed a glimpse into their lives and shared their experiences across many aspects of life.”

This is the third Private Lives report, following surveys conducted in 2005 and 2011. Each survey asks different questions and aims to provide a snapshot of the community at that time. 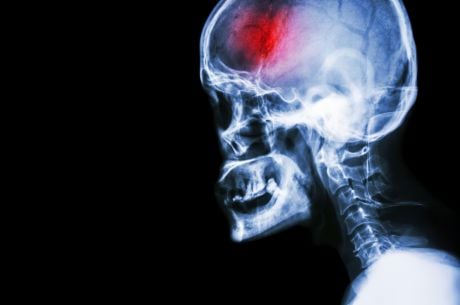