Start-up selected for Plug and Play SensaData, a start-up company based at La Trobe University’s Research and Innovation Precinct, has been selected to participate in the world’s biggest start-up accelerator, Plug and Play.

“We’re really pleased that SensaData has been invited to pitch to the world’s biggest start-up accelerator,” Professor Desai said.

“Based at La Trobe’s Research and Innovation Precinct, SensaData has been working with La Trobe scientists on a revolutionary new tagging device that could revolutionise food transport.

“As part of Plug and Play, I am confident that SensaData will find the support to take their product to the next level and that it will become a commercial success.”

SensaData CEO Scott McKenzie said he appreciated the huge opportunity Plug and Play have offered and thanked the Australian Graphene Industry Association (AGIA) who recommended his business to Plug and Play.

“Amongst other opportunities, our technology solves one of the biggest challenges in food security supply chains,” Mr McKenzie said.

“We have spent four years in development and we are now ready for prime time.

“Plug and Play is going to provide us with access to potential customers, investors and partners – all of whom have global reach and clout. This one event has the potential to be a massive game changer for us, and I am looking forward to the challenge.”

Chris Gilbey, Chairman of the AGIA, said that his company, Imagine Intelligent Materials, is an alumni of Plug and Play, and that he can personally attest to the benefits that accrue from being chosen to pitch at Plug and Play.

“Our journey with Plug and Play started last year in exactly the same way that SensaData’s will,” Mr Gilbey said.

“Plug and Play is absolutely transformative for early stage companies and is unlike any other pitching event I have experienced. It’s because the quality of the audience is so strong. You find yourself immediately after your pitch talking to exactly the right person in the right company. You could spend years knocking on doors and never get the break that you get from this event.

“I think that SensaData have a great opportunity and I am delighted that AGIA can assist an early stage company from Australia get on the road to global impact.

About La Trobe’s Centre for Technology Infusion (CTI) and SensaData

La Trobe’s Centre for Technology Infusion connects research with industry to drive innovation and commercial success.  It sits within La Trobe University’s Research and Innovation Precinct, a core component of the University’s $5 billion University City of the Future plan.

The CTI is the technology developer for SensaData’s Smart-r-Tag, a tag system which can be used with food and other condition-sensitive goods such as pharmaceuticals, to provide complete information on a product’s journey from its origin to the end-user. It has the potential to significantly cut the 36 per cent of food wastage that occurs in handling and logistics.

About Plug and Play

Plug and Play operates in more than 40 countries and its alumni companies have a track record of raising hundreds of millions of dollars and successful transitions to IPOs.

The Australian Graphene Industry Association (AGIA) was established to provide valuable information on a material that will be critical to national and global economies in the 21st Century.

The AGIA will create linkages between industry, government, capital markets, entrepreneurs, researchers, and the community. 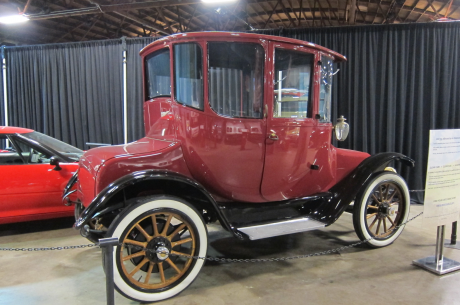 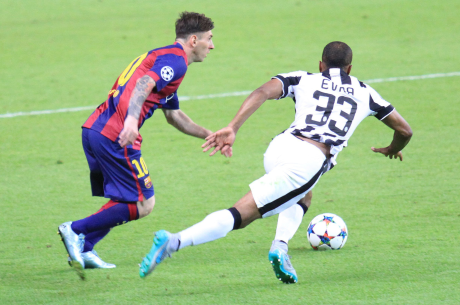