La Trobe University will host one of the largest cycling events in Australia when it welcomes hundreds of elite, junior and recreational riders to its Bundoora campus in April.

“The event is a great opportunity for the local community to enjoy our wonderful campus and world class sporting facilities and cheer on elite riders, including some hometown heroes.”

“It was one of the largest cycling events in Australia,” Mr Markey said.

“The cycling community really got behind it and some of the riders said the course was better than some they had competed on in Europe.

“The three kilometre course at La Trobe is fantastic and the venue is great because it’s so close to the city.”

The Brunswick Cycling Club member said she was thrilled to be able to ride in the event after missing last year’s race due to other racing commitments.

“I ride these roads literally everyday on my little commuter bike and I know every corner, so maybe I’ll have a hometown advantage,” she joked.

Champion Eltham rider and La Trobe physiotherapy student Lionel Mawditt, along with Tasmanian Institute of Sports' Ruby Roseman-Gannon and current national champion Sarah Gigante from the Roxsolt team will also be competing in April. All are members of the Brunswick Cycling Club.

Members of the public interested in learning more about cycling and getting a taste of riding will have the opportunity to join a “Come & Try” session on the day.

There will also be an educational session for cycling clubs, focussing on mental health and wellbeing.

There will be approximately 15 different races (junior, men and women grades). 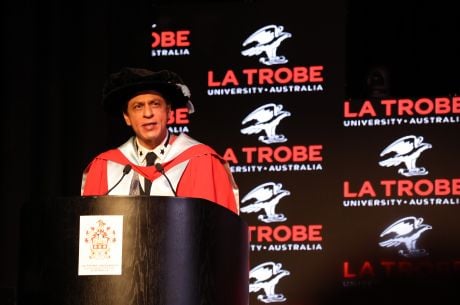