Difference of genes for male and females 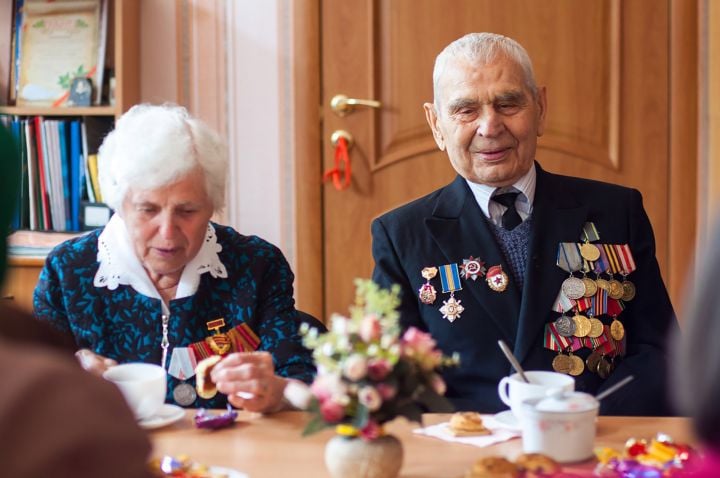 Parkinson’s disease, a debilitating neurodegenerative disease common in elderly people, is twice as prevalent in men than women.

A new study published this month suggests the sex gene (SRY on the male-specific Y chromosome) plays a role in the loss of dopamine-making neurons that underlies this disease.

As well as providing a spectacular example of how genes act differently in male and female brains, this discovery may lead to a new treatment option for men suffering from Parkinson’s disease.

Treatments, too, may be differently effective in men and women because of differences in expression of genes important for drug metabolism.

The bases of these sex differences are often unclear. Is it a hormonal difference that makes men and women differently susceptible to diseases, and differently amenable to treatment? For instance, the sex difference in Parkinson’s disease was previously attributed solely to the protective effect of the hormone oestrogen in female brains.

But as well as hormonal differences, we now have reason to believe genes on sex chromosomes may directly affect the brain.

Parkinson’s disease is a growing problem, particularly with an ageing population. Nearly one in 300 Australians live with Parkinson’s disease. It usually appears in later life as problems in starting and maintaining voluntary movements, and may be accompanied by severe tremor.

Parkinson’s disease is caused by a loss of neurons responsible for making dopamine, a hormone and neurotransmitter that sends messages to other nerve cells. Symptoms appear when 70% of these dopamine-synthesising cells have been depleted. We don’t understand how these neurons are lost, but expect the effect of loss on motor function is due to the curtailed dopamine production.

Parkinson’s disease is progressive and incurable, but the symptoms may be ameliorated and delayed by medications that boost dopamine or substitute for it.

In humans and other mammals, females have two X chromosomes (XX), and males a single X and a male-specific Y chromosome (XY). SRY is the master gene on the Y chromosome that determines the male sex of a baby in the embryo.

But research has found SRY seems to be active in other parts of the body, too. In mice and rats, SRY is active in the brain, and in humans it’s expressed in several tissues and organs, including the brain.

SRY has been found to be expressed at abnormally high levels in the brains of mice and rats mutated to have symptoms of Parkinson’s disease, and in animals where the disease was induced by chemical treatment.

Previous work showed overactivity of the SRY gene destroys neurons that synthesise dopamine. We’re not entirely sure how this happens, but given the link between dopamine production and Parkinson’s disease, it might partly explain why Parkinson’s disease affects males more commonly than females.

So, suppressing the activity of SRY in neurons of Parkinson’s disease patients could ameliorate their symptoms.

This sort of a cure may be many years away, but it would have a huge impact on the quality of life of thousands of men in Australia living with Parkinson’s disease.

Sex and the brain

Male and female brains really are different at every level; molecular, cellular, and behavioural. For 60 years this has been attributed to sex hormones. But we’re beginning to find that genes may also have direct effects.

A recent analysis of the activity of most of the 20,000-odd genes in the bodies of hundreds of men and women showed that more than one-third were expressed much more highly in one sex than the other. This sex bias was not limited to sex organs, but was obvious at many other sites, including the brain.

The effect of SRY in the brain is a strong demonstration that male and female brains are genetically different in health and disease, and a reminder we must take account of sex differences in diagnosing and treating disease in men and women.