Mr Walker will work towards raising the public and media profile of La Trobe University as an expert and thought leader in media, journalism and political science.

Working within the Departments of Communication and Media, and Politics, Media and Philosophy he will advise and support the La Trobe community and have a strong involvement in growing La Trobe’s presence on website The Conversation and several Fairfax publications, providing his opinion and insight on world politics.

“I’m pleased to be continuing my relationship with the university as a Vice-Chancellor’s Fellow,” Mr Walker said.

“La Trobe University has always been a supporter of independent thought and media outlets generally - and The Conversation more specifically - provide a great avenue for academics to get involved in world politics and express their opinions.”

La Trobe University Vice-Chancellor John Dewar said Tony Walker was appointed due to his long history in journalism and involvement with the University.

“As a dual-Walkley Award-winning international editor or for the Financial Review who has had postings across the world, as well as winning a multitude of other journalism awards, I couldn’t think of anyone better to represent La Trobe and offer his opinions on world issues,” Professor Dewar said.

“La Trobe looks forward to continue working with Tony in his new role.” 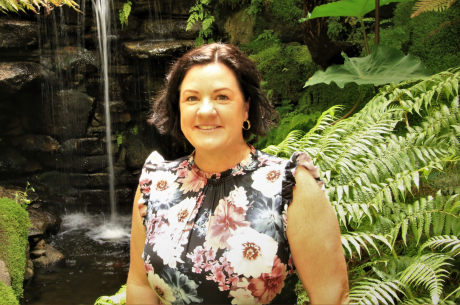