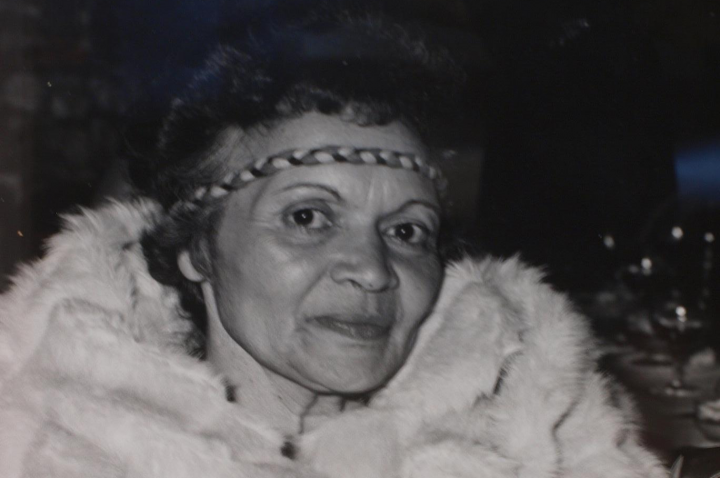 An historic lecture commemorating the work of Aboriginal visionary Hyllus Maris has been relaunched as part of La Trobe University’s 50th anniversary celebrations.

The Hyllus Maris Memorial Lecture was launched in 1999 in honour of the Yorta Yorta woman, writer and poet, whose achievements in education include the establishment of Victoria’s only Aboriginal school, Worawa Aboriginal College.

La Trobe Executive Director of Indigenous Strategy and Education Professor Mark Rose said it would be the first time the lecture would be held in a decade.

“We are reigniting the lecture during La Trobe’s 50th anniversary as a reflection of our commitment to Indigenous voices in higher education,” Professor Rose said.

“This lecture is not only a celebration of this incredible woman’s life, but the impact of education on the lives of Indigenous people.”

This year’s guest speaker is Wiradjuri author Dr Anita Heiss, one of Australia’s most prolific and well-known authors of Indigenous literature. She is an Indigenous Literacy Day Ambassador and an Ambassador for Worawa Aboriginal College.

“It is an event that also allows me to pay respect to the educational trailblazer that Hyllus Maris was. Students at Worawa College are a daily reminder of her legacy and what we should all be grateful for.”

Dr Heiss will talk about the role of education in self-determination for Aboriginal Australians, particularly the young women who follow in the footsteps of Hyllus Maris.

The lecture will begin with a procession of Indigenous academics, led by live traditional music. A special performance by 2016 X Factor winner Isaiah Firebrace will follow.

Hyllus Maris’ family clan will also be strongly represented at the lecture.

Hyllus’ sister Lois Peeler – a member of the Sapphires, a political activist and passionate educator - will MC the event. Her niece, Tanya Peeler, has been instrumental in organising the lecture, including performances by Yorta Yorta artists.

A range of celebratory events for La Trobe University’s 50th anniversary are being held throughout the year, for more information visit 50years.latrobe/.