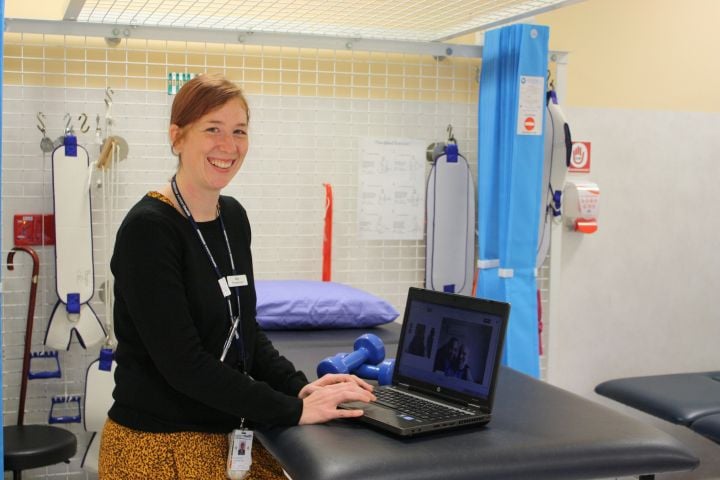 Published in Journal of Medical Internet Research - Cancer, the study found 88 per cent of surveyed cancer patients were satisfied with completing the rehabilitation exercise program online, and 82 per cent reported an improvement in their health and wellbeing.

“Availability of exercise programs for cancer patients is very low in Australia, despite global recognition of the enormous benefits,” Dr Dennett said.

“Add to that the burden of travel – especially for people in regional areas who might have to make a two or three-hour round trip – and it becomes an impossibility for many.

“We’ve shown that telerehabilitation isn’t a second-best option – for some cancer patients it might be the only way they can participate in a regular exercise program,” Dr Dennett said.

Dr Dennett, who is also a physiotherapist at Eastern Health, said the study has implications for long-term cancer healthcare provision in Australia and globally.

“Although telerehabilitation has exploded world-wide out of necessity, this study highlights that it shouldn’t necessarily take a back seat if the threat of COVID-19 diminishes,” Dr Dennett said.

“Though some patients did mention the challenges of telerehabilitation – such as the lack of social interaction – the benefits were great, and widely acknowledged among study participants.

“If healthcare providers could incorporate it into their future planning, we might see many more cancer patients with improved recovery and wellbeing,” Dr Dennett said.

Dr Dennett said the study also found that healthcare workers had a mixed experience of the new format, due to a lack of face-to-face interactions.

“They were proud to have risen to the challenge of the rapid switch to telehealth, but some preferred delivering in-person care as they felt better able to assess, monitor and correct patients exercising,” said Dr Dennett.

Funded by a COVID-19 Rapid Response grant from Medibank and Optus, the project evaluated a telerehabilitation exercise program taken up by 123 cancer survivors between March and December 2020 at Eastern Health, Melbourne.

Patients and healthcare workers were surveyed about their experiences after the eight-week program which included one-on-one health coaching via telehealth, online group exercise and education, an information portal and prescription to exercise at home. 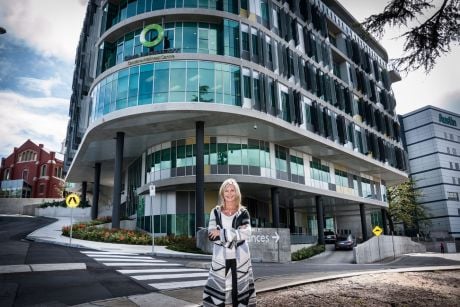 Four researchers from the ONJCRI have been awarded a Development Grant