Trust in medicine in India There is a trust deficit in prescribed medications in India, leading to higher engagement with traditional medicine, writes Matt Smith

Type-2 diabetes is rapidly emerging as a major threat to global human health, and a growing problem in India – with close to 80 million people living with the disease, much of the challenge lies in the treatment and medication, especially in rural areas.

“South Asians develop diabetes earlier in life than people in western countries, so it's important to assess what lifestyle risk factors are apparent, and how they manage their condition,” says Dr Gupta, a lecturer in the School of Psychology and Public Health at La Trobe University. “Management of type-2 diabetes can vary greatly across India. Those living in urban areas generally eat more processed foods and exercise less than those in rural areas, which can aggravate their health issues.”

Despite being a leading producer of pharmaceuticals with a considerable market of generic medications, evidence suggests that people living with diabetes in India prefer treatment with traditional medications over western medications and will often self-medicate.

One aspect of the study looked at the prescription of medications, including the engagement with subsidised generic medications available to Indians depending on their financial situation.

“Subsidised medications available through programs such as ‘Jan aushadhi’ can address the issue regarding the cost of western medicines, but there is a lack of knowledge among local pharmacists on the scheduling of certain medications,” says Dr Gupta. “Further regulation and education of health professionals is needed so that patients are confident that they’re prescribed an appropriate and affordable medication.” 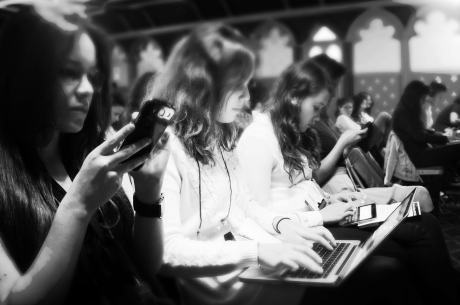