Team La Trobe has made a solid start to its 2022 UniSport Australia Nationals campaign which kicked off in Perth on Sunday.

Making its return in 2022 after a three-year hiatus, 100 student athletes from La Trobe University have headed over to the Western Australian capital to compete in the Uni Nationals competition across 10 different sports, including Badminton, Basketball, Cycling, Fencing, Football, Lacrosse, Netball, Swimming, Taekwondo and Volleyball.

Our mixed netball team also had a blistering start to the Uni Nationals competition, easily beating Charles Sturt University in their first match. The final score was 63-5.

Our lacrosse team also had a difficult start to their campaign, losing 3-7 to the University of New South Wales before also being defeated 11-22 by Adelaide University.

There were mixed results from our La Trobe Volleyball teams, with our men’s team defeating the University of Wollongong 2-1 in their first game. However, our women’s team was unfortunately defeated by the University of New South Wales, with the final score being 1-2. 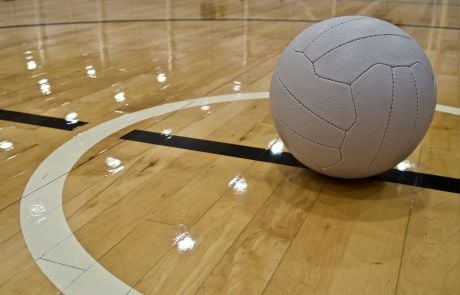 Is netball actually bad for knees and ankles?

Researchers say there are risks with netball, but the benefits far outweigh them