Australia and the refugees who come by boat. 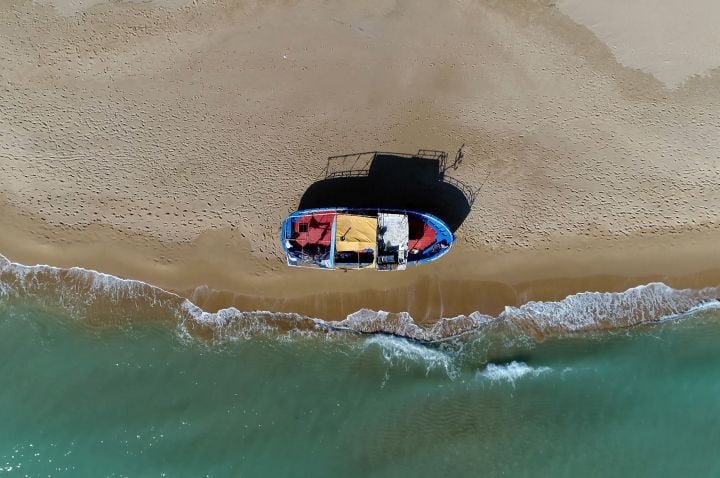 Since 2013 virtually no asylum seeker boats have reached Australia. In the six years since 2013, some of those sent to offshore detention have returned to the countries from which they fled; others have been settled in the US; still others have been brought to Australia temporarily for medical reasons. Nine hundred remain on Nauru or Manus Island. Reports tell us that after six years without hope their spirits have been broken.

Two of Australia’s most respected social justice fighters, Julian Burnside QC and Father Frank Brennan SJ have been following Australia’s asylum seeker policy for decades. On many questions connected to asylum seekers who come by boat their viewpoints differ.

Manus Island detainee and the great Kurdish writer, Behrouz Boochani, author of No Friend But the Mountains, also joined us via Skype to discuss his six year ordeal on Manus Island.

This event was moderated by Dr Madelaine Chiam, a scholar from La Trobe University’s Law School.

Listen to the podcast

Search ‘Clever Conversations’ in your favourite podcast add or listen now on Soundcloud.