Does China pose a threat to Australia? What should our China policy be? 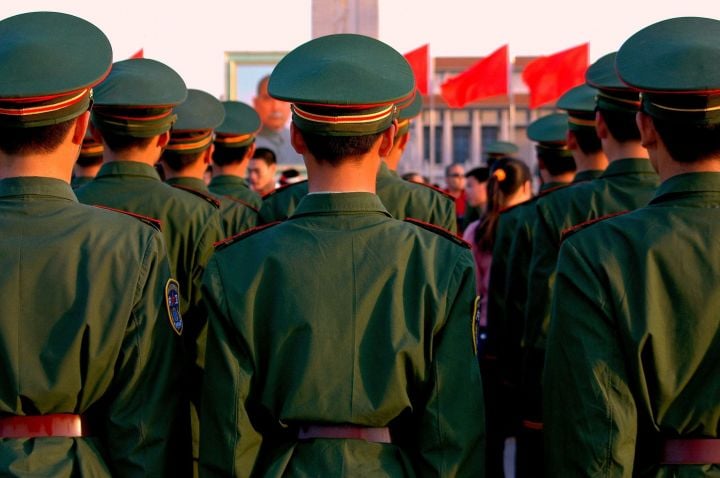 Almost no question is of greater significance for Australia’s future than the emergence of China as an economic and military great power. Does the rise of China pose a threat to the security of Australia? If so, a threat of what kind?

The two most important voices in this debate are Hugh White and Clive Hamilton. Hugh White, is Emeritus Professor of Strategic Studies at The Australian National University and has been an intelligence analyst, a journalist, a senior staffer to Defence Minister, Kim Beasley and Prime Minister, Bob Hawke and the first director of Australian Strategic Policy Institute. Clive Hamilton is Professor of Public Ethics at Charles Sturt University and was the founder and for fourteen years the Executive Director of The Australia Institute.

For those with an interest in Australia’s future, the Hugh White–Clive Hamilton China debate is of highest interest and fundamental importance, not to be missed.

Listen to the podcast

Search ‘Clever Conversations’ in your favourite podcast add or listen now on Soundcloud.