A new report by Australia’s Centre for Alcohol Policy Research at La Trobe looked at trends in alcohol consumption across the nation and uncovered a stark generational shift responsible for declining drinking rates.

The dry charge is being led by Generation Y.

The Understanding trends in Australian alcohol consumption study analysed the drinking habits of 124,440 Australians aged 14-to-79 years over an 18 year period.

The results show a steady drop in drinking during the past decade linked to young people drinking much less and the ageing of heavier drinkers – those 60 plus - shifting to drier habits.

The Study’s lead author Dr Michael Livingston says the results help explain why per capita consumption is at its lowest level in Australia since the early 1960’s.

‘The main driver of this obvious drop is that young drinkers – those born since the 1990s – are drinking much less alcohol.

‘This is a trend that’s being seen in many other countries – in the UK, the US and much of Europe, but the reasons for the decline in youth drinking remain unclear,’ Dr Livingston said.

Researchers say the shift away from a heavy drinking culture among young people has the potential to create long-term public health gains, given evidence that drinking patterns established while people are young are strong predictors of alcohol problems later in life.

The study is published in the prestigious scientific journal Addiction. 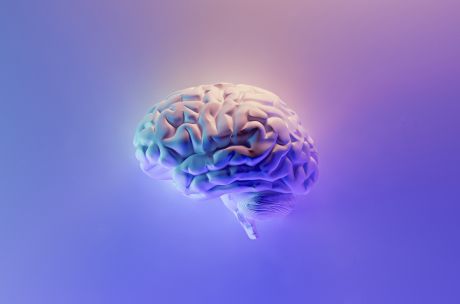