The Nauru files: why don’t we believe? 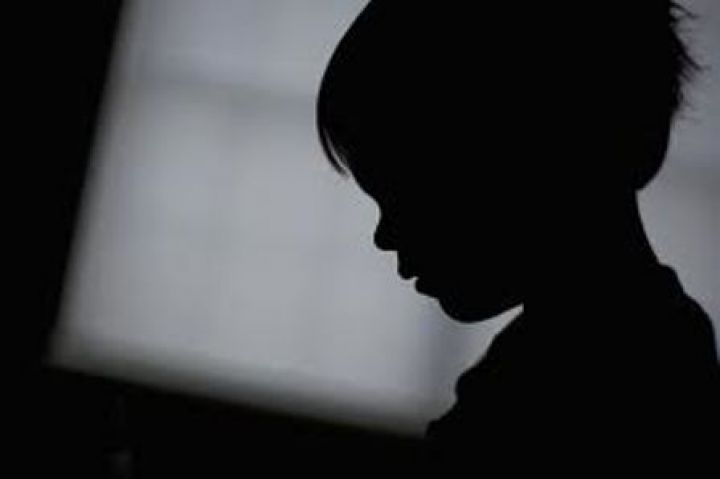 The release of the “Nauru files” last week revealed more than 2,000 incidents of sexual assault, child abuse and self-harm of asylum seekers, and documented the appalling living conditions for those held in offshore detention on Nauru.

Immigration Minister Peter Dutton dismissed many of the files, including those documenting sexual assault, as “false allegations in an attempt to get to Australia”.

Dutton’s comments reinforce historically ingrained ideas about sexual assault victims as being “unreliable” or “untrustworthy”. His claims contribute towards a broader discourse that enables the dismissal, denial, and distrust of women and children who have experienced sexual violence.
The ‘unreliable’ victim of sexual assault

There is a long and problematic history of victim/survivors of sexual assault being constructed as “untrustworthy”. This is perhaps most infamously encapsulated in Sir Matthew Hale’s 17th-century remark that:

Rape is an accusation easily to be made, hard to be proved, and harder yet to be defended by the party accused, tho’ never so innocent.

Hale’s comments had an enduring effect on the treatment of sexual assault victims.

The influence of these historical constructions is apparent in contemporary examples. Recent research from VicHealth shows a large minority of Victorians believe women make false claims of rape, or that women say they were raped after having “regretted” sex.

Likewise, public discussion on high-profile sexual assault cases readily turn to speculation about the victim’s “motives” for coming forward. Women are often dismissed as having an ulterior motive; they are seen as “attention-seekers” or “gold-diggers”. This perpetuates the idea that only certain classes or categories of victim warrant our belief or trust.

Victims who experience mental health issues or trauma are particularly likely to be dismissed. Their claims of sexual assault are explained as a manifestation of their illness. This is particularly problematic for asylum seekers, many of whom experience post-traumatic stress disorder (PTSD) or other trauma, both as a result of what they have experienced in their country of origin and in offshore detention.
Child victims of sexual assault

Children who have been sexually assaulted or abused also face a range of threats to their perceived credibility. Similar to women, children have historically been constructed as an “unreliable” class of witness within the criminal justice system.

Young children can be viewed as prone to lying or being fanciful. This view was promoted by Freud, who reinterpreted his patients’ claims of childhood sexual abuse as mere fantasies (though this is heavily contested).

The notion that children lie about sexual abuse was seen in the current Royal Commission into Institutional Responses to Child Sexual Abuse. Children living in institutional settings were powerless against their abusers and often weren’t believed when they disclosed sexual abuse to adults.

According to UK academic Liz Kelly, in the rare instances false allegations are made, there are usually reasons for the claims. In contrast to the stereotype of the “lying” or “vindictive” woman, false reports are rarely malicious.

In fact, the vast majority of sexual assault victims never report their experience. Not being believed is a significant factor influencing the decision not to report.

Dutton’s comments about asylum seekers making false claims of abuse on Nauru create of a new class of “unreliable” victim.

Those seeking asylum who have been sexually assaulted can be dismissed on the basis that there is again some ulterior motive for their claim. It means a group of people highly vulnerable to sexual assault are unlikely to be believed. Or, at the very least, it casts doubt over their disclosures.

Dismissing allegations of abuse mean these asylum seekers are even more vulnerable to sexual assault.

Dutton’s comments do a further disservice to all victims of sexual assault in propagating the age old myth that they frequently lie.