Plants may have short-term memory A new international study has found plants may 'remember' periods of environmental stress by using a biochemical process that switches genes on and off.

Known as 'epigenetic change' – modifications caused by an organisms' environment rather than by its DNA ­– this may help farmers maintain crop yields as the global use of phosphate fertiliser becomes unsustainable and increasingly costly.

The study, published in the journal eLife, involved scientists from Australia, China, the US and France.

It discovered that changes in the pattern of chemical tags added to DNA – called DNA methylation ­– have the potential to help rice plants cope with environmental stress caused by insufficient soil phosphate.

Working with rice and thale cress, or Arabidopsis – the first plant in the world to have its genome sequenced in 2000 – the researchers probed the chemical process involved in methylation, which serves as a set of instructions for DNA to switch genes either on or off.

'We showed that when rice plants were not given enough phosphate, their pattern of methylation tags changed. However these changes occurred relatively slowly, after phosphate was limited, raising the question of what role they play in the response.

'The answer may be that they help plants remember the stress, as the changes were maintained after the stress was removed. However, they were not inherited by the next generation, suggesting a short-term memory mechanism, rather than inter-generational changes.'

'This might be because Arabidopsis has a different genome structure to rice, so research needs to be expanded on critical grain crops like rice, wheat and barley, to find new ways of making plants more efficient in their use of soil nutrients and applied fertilisers.'

Professor Whelan said phosphate was a vital nutrient for all living things, especially plants.  Modern agricultural was built on phosphorous fertilisers. The Australian market for phosphate fertiliser is equivalent to four million tonnes of superphosphate annually.

'Unfortunately continuity of phosphate supplies is uncertain, so scientist world-wide are seeking alternative ways to maintain high crop yields without them,' he said. 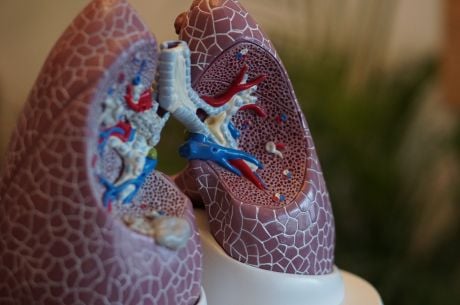