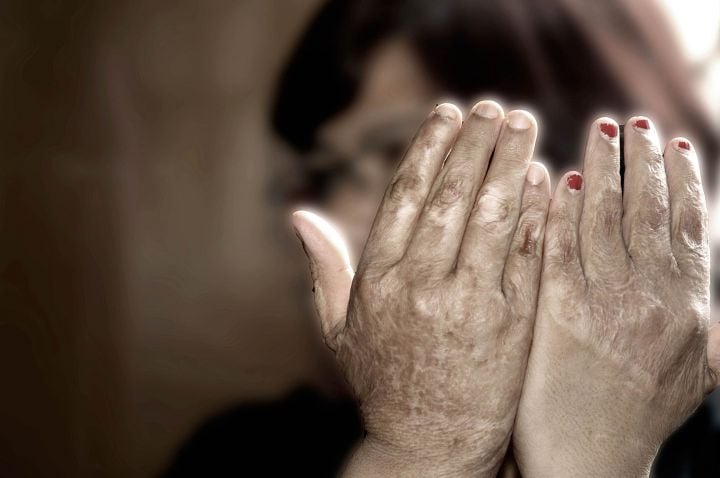 Results from a new method of identifying mothers at risk of family violence show significant gains in identification, intervention and safety planning for vulnerable women.

La Trobe Professor Angela Taft has overseen the year of implementation and two year follow-up trial of MOVE. She says the positive findings are striking when compared with current screening methods.

'We found that screening rates trebled among the MOVE teams , and that two years post-intervention, safety planning rates in the MOVE teams had increased from three to four times those of the comparison teams,' Professor Taft said.

Under the current screening model, women are asked face to face about their domestic situation when the baby is only four weeks old.

The MOVE model is nurse-designed and includes a printed set of questions about a woman's health and home situation, which women fill out themselves. Nurses recorded this less intrusive method made them more comfortable in starting a conversation as women had 'given permission' for them to raise the topic of family violence.

Under MOVE – a later follow up maternal health screening time is added. Researchers found this visit often proved a turning point in allowing a woman to feel able to speak about any violence and next steps with a trusted nurse.

Throughout the process - staff address safety planning, maintain formal links with family violence services and intervention for at risk mothers.

The nurses are also given mentors for guidance and support.

Professor Taft said the findings have been submitted to the Victorian Royal Commission into Family Violence for action and the federal Human Rights Commission into Children affected by family and domestic violence.

'What we hope is that in a year's time – all maternal child nurses across the state will have training and access to MOVE and the lives of women and their babies be a whole lot better for it. This is about saving lives.'