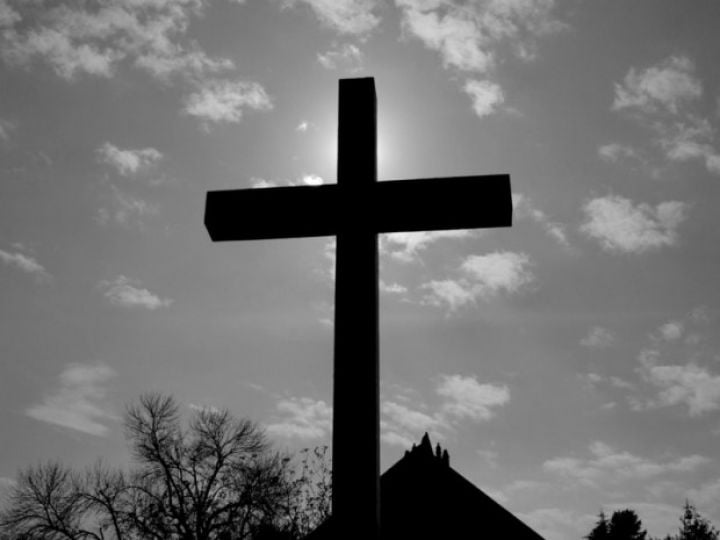 Listening to the horrific stories of abuse coming out of the royal commission's investigations in Ballarat has led me, and many other Australians, to ask how these atrocities could been ignored for so long. One factor complicit in the silence  about this abuse is the historic relationship between Catholic understandings of sin and psychology.

One of the most galling aspects of the Ballarat hearing is the repeated denials from Catholic authorities that they knew what was happening to these children. This has been repeated in many of the royal commission's investigations and in the Victorian parliamentary inquiry that preceded it.

The glaring and shocking omission in this mentality is the complete disregard for the victim in this crime.

The scale, scope and severity of the abuse in Ballarat makes these denials hard to believe. Infamously, four of the brothers at the St Alipius boys' school were abusing children while George Pell was the parish priest. Gerald Ridsdale, the school chaplain, has come to be known as one of Australia's worst child sex offenders. He was eventually convicted of 138 sexual offences against children, only a fraction of his total offences, according to victim support group Broken Rites.

This state of denial is a problem I have been investigating for the past two years, including as a consultant to the royal commission. It is clear Church authorities were well aware of sexually offending priests and brothers. Why else was Ridsdale moved from parish to parish and sent for psychological treatment multiple times?

Those following the hearings have observed many types of denial. Senior clerics' denials, repeated at this hearing, are the most simple: I didn't know. Nobody told me. That conversation didn't happen.

Other types of denial are more complex, as can be seen in the testimony of a leader of the Christian Brothers in Victoria – the order that ran St Alipius school – before the Victorian parliamentary inquiry. Brother Julian McDonald stated that paedophilic behaviour "was treated as a moral failure". "Eventually, it came to be understood as a psychosexual dysfunction." But he admitted  "every leader of the Christian Brothers should have known that" sexual abuse of children is "a terrible crime that has ruined lives".

So Brother McDonald didn't deny his order knew about the offences. His denial is more complex and more difficult to fathom – he claims they did not know child sexual abuse was a crime. Instead, he told the inquiry, the Church understood it as a sin, and a symptom of mental illness. According to him, the criminality of the offences was only known in retrospect.

Yet, if Church authorities knew enough about Ridsdale's offences to psychologically treat him, how could they not also know they were serious crimes? One clue might lie in the culture of some parts of the Church at the time and a perspective that sexual offences are, first and foremost, seen as sins. The whole raison d'etre of Catholic theology and even canon law is the salvation of sinners. Through this prism, viewing child abuse primarily as a sin focuses attention on the sinner, and the importance of their spiritual salvation. Psychological approaches to child sex offences can be complicit in this, for an understanding of paedophilia as a mental illness also puts the focus on the offender: as a sick person who needs to be cured.

The glaring and shocking omission in this mentality is the complete disregard for the victim in this crime – young and innocent, abused by men in positions of authority and trust. The Catholic Church's wilful and continued blindness to the criminality of their priests' sexual assault of children is at the heart of the trauma unfolding in Ballarat.

I would argue that the Church's prioritising of religious and psychological responses to child sex offenders was, in effect, a technique of silence that protected its interest. It focused attention on the offenders, and grossly neglected their victims. By silencing the criminality of these priests' acts, the Church also silenced the harm and injustice suffered by the priests' victims. It is this denial of the facts and implications of child sexual abuse for its victims and survivors that turns the tragedy of sexual abuse into a national scandal.

This royal commission is a watershed in Australian history. It refuses to deny the traumatic experiences of those who suffered abuse. It provides unambiguous public recognition for people who could not tell their story in the past, or who told it to trusted confidants and were not believed.

Breaking the silence is only the first step in dealing with this troubled history: the next is redress for the once-children now-adults whose trauma has been denied for so long.

Dr Timothy Jones, an ARC research fellow at La Trobe University, is a cultural historian interested in the relationship between sexuality and religion in modernity.