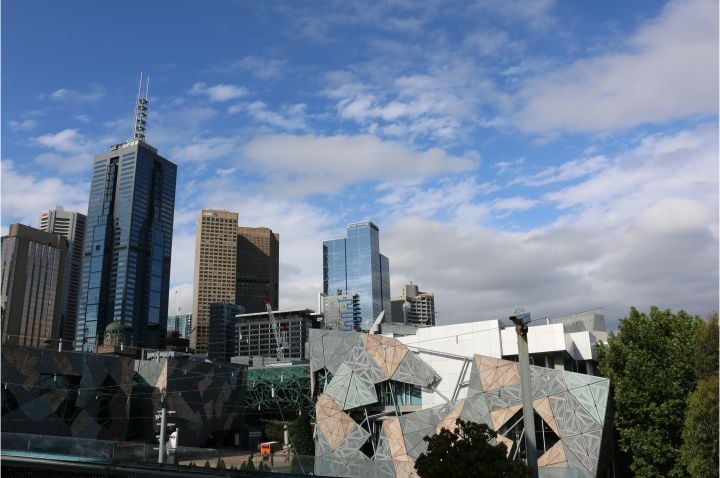 The panel discussion will be held as part of La Trobe University’s Ideas and Society program on Thursday 6 March in conjunction with the National Gallery of Victoria’s Melbourne Now exhibition.

It will be chaired by Professor Robert Manne, convenor of the Ideas and Society program, and introduced by Professor John Dewar, Vice-Chancellor of La Trobe University.

‘According to conventional wisdom – or perhaps mythology – Sydney is the city of glitz and money while Melbourne nurtures intellectual endeavour, creativity and debate,’ Professor Manne said.

‘Does this thinking still hold true? The panel will look at the many striking initiatives of recent years  and we will ask the question: does Melbourne still deserve the title of the intellectual capital of Australia? Can our city continue to play this vital role?’

What: Ideas and Society panel event: Is Melbourne still the intellectual capital of Australia?

The panel members will be:

The themes that will be examined by the panel include:

Hilary McPhee AO was a founding director of McPhee Gribble Publishers, former Chair of the Australia Council for the Arts. Her books include Other People’s Words and Wordlines, published in 2010. Hilary was awarded an Order of Australia for service to the Arts in 2003.

Chris Feik is the publisher of Black Inc. Books, which won the Australian Book Industry's Small Publisher of the Year Award in 2009. Chris is also the editor of the Quarterly Essay and in 2012 he co-edited The Words that Made Australia: How a Nation Came to Know Itself.

Elizabeth Finkel is an Australian science journalist, best known for her books Stem Cells: Controversy at the Frontiers of Science and The Genome Generation. Elizabeth is also editor of Cosmos Magazine, Australia’s premier science magazine and a Vice-Chancellor’s Fellow of La Trobe University.

Jeff Sparrow is an Australian writer, editor and co-author of Radical Melbourne: A Secret History, and Radical Melbourne 2: The Enemy Within (both with sister Jill Sparrow), as well as Communism: A Love Story. Jeff is also the current editor of Australian literary and cultural magazine Overland.

Robert Manne is Emeritus Professor of Politics and Vice-Chancellor’s Fellow at La Trobe University. He is a leading public intellectual and commentator and is the author of Making Trouble: Essays against the New Australian Complacency (published 2011), Left, Right, Left: Political Essays 1977 – 2005 and three Quarterly Essays, most recently Bad News.

Melbourne Now celebrates the latest art, architecture, design, performance and cultural practice to reflect the complex creative landscape of Melbourne. Melbourne Now is on display at NGV International and The Ian Potter Centre: NGV Australia until 23 March 2014. Entry is free. 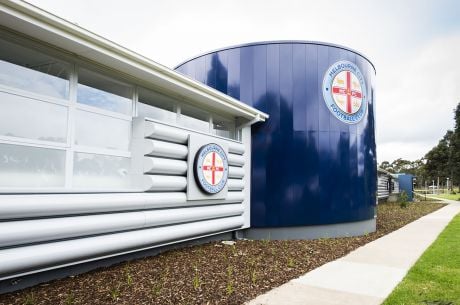 Why is vaccine supply so limited?