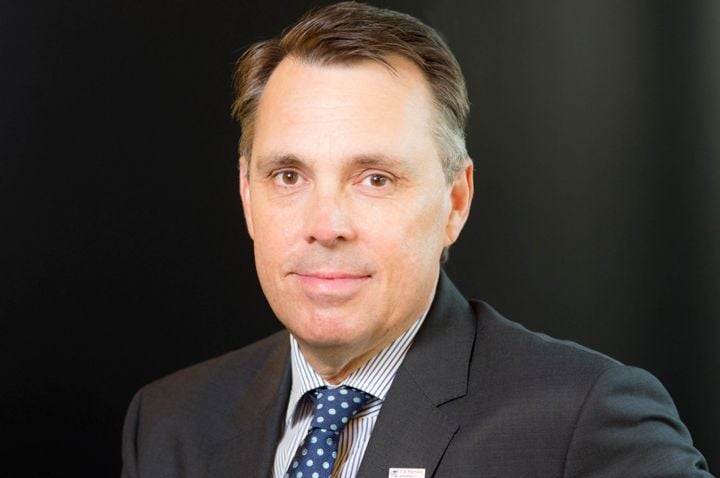 As negotiations on the future of Australia's higher education sector continue to swirl and flow through the corridors and back rooms of Parliament House, one fact should remain central in the debate - if given the freedom, universities can be trusted to be sensible on how they will price courses.

As negotiations on the future of Australia's higher education sector continue to swirl and flow through the corridors and back rooms of Parliament House, one fact should remain central in the debate - if given the freedom, universities can be trusted to be sensible on how they will price courses.

La Trobe University has today taken the first step into the possible brave new world of fee deregulation by offering some of the students enrolling at La Trobe in 2015 a guarantee that their fees will not increase by more than ten percent above the regulated student contribution for each year of their degree.

We are making this guarantee to a group of students who have enrolled in a new early entry program called Aspire which recognises and rewards students who are active leaders in their communities. This, combined with an academic recommendation from their teachers, leads to an early offer to study for some courses.

In the sea of uncertainty and fee speculation now buffeting Australia's Year 12 students, this group will at least have some certainty; firstly on place and, just as importantly, on price.

It is a small step, but a significant one. To my knowledge we are the first University to offer fee certainty for a group of students starting study next year. We are actively considering similar incentive schemes for other strategically significant student groups, especially those from disadvantaged backgrounds.

Like every other University, we are still developing our broader pricing strategy; but whatever the shape of the final legislation, we are determined to take a sensible approach.

We won't be alone. University leaders may be responsible for efficiently managing large multi-million dollar organisations, but first and foremost we are educators and researchers. Our commodity may be knowledge; but we also recognise that education creates opportunities for people and that we have an important role to play in advancing the human condition and building the economy.

We are acutely aware that a high proportion of students who are the first in their family to study or are from disadvantaged backgrounds will be deterred from coming to University if fees are set too high. These student groups are important to us at La Trobe, as they are to many other universities.

There is a price point at which some students are deterred from studying: we just don't know what that is yet. This experiment of uncapped fees combined with income-contingent loans is unique in the world.

What we can be sure of, however, is that Universities are more likely to behave responsibly when there is no hard or soft fee cap. The best way to ensure moderate fee increases is to not set a ceiling on prices.

Recent history shows that any sort of cap quickly becomes a target that most universities will aim for, rather than a limit on what students will pay. It could lead to most students paying more, not less. That is exactly what happened under former Federal Minister Nelson – when Universities had the option of increasing fees by up to 25 percent most of them did exactly that.

I am not however an advocate of a pure free-market. Some sensible policy interventions are required for parts of the sector, particularly Universities operating in regional and outer-metropolitan areas, who will need some means to mitigate the impact of market failure.

A significant driver of any future price increase is the 20 per cent reduction in government subsidy. If this were ameliorated – for example by phasing the introduction of the non-University sector to government subsidy, as advocated by Universities Australia - then price rises will be correspondingly smaller.

Personally, I hope that the core features of the reform package are passed. If they are, I am confident Universities will set prices responsibly.

The alternative consigns the sector to a very difficult future.