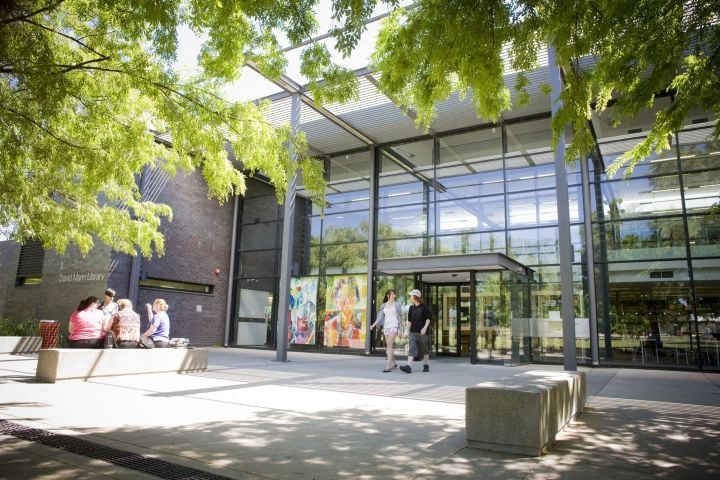 As part of its 'everyone needs to contribute' approach to reducing the national debt, the government has announced major changes to higher education funding, such as deregulation of the sector beginning in 2016; the removal of caps on chargeable fees; and an increase in HELP repayments by way of lower repayment thresholds and higher repayment indexations.

And higher fees and higher repayment indexations will mean students leaving university in the future will be saddled with a huge amount of debt, just as they enter the workforce.

These fees mean those students who undertake three years of undergraduate study would incur HECS/HELP debts of $30,225; $25,839; and $18,132 for band 3, 2, and 1 respectively (many courses go beyond this three-year minimum, which would increase these totals). But the government is cutting the amount of money it provides to each course by about 20%, and caps on the amount universities charge students will be scraped from 2016.

This increase in tuition fees to students is accompanied by a 20% reduction in the funding for Commonwealth-supported places. This effectively means that students will now fund an additional 30% of the cost of their higher education, either by paying up front or by adding to their HECS/HELP debt.

This is likely to lead to an approach to education that does not value education at all, only the economic benefit.

The full extent of this increased burden on students will hit students twofold: a) because of the possibility of much higher tuition fees (conservatively about 20%); and b) the increased share of fees that students have to bear (about 30%). This measure alone has the possibility of effectively raising the amount of student HECS/HELP debts by 50%. At present the amount a student owes the government is not subject to interest, but is indexed based on the CPI, which is typically between 2-3%. The government's proposal is to effectively charge interest on student loans tied to the 10-year government bond rate to a maximum of 6% (the current government bond rate is 4%). When seen in combination, these measures may well result in the average three-year degree costing well over 1.5 times what is currently does, and will take longer to pay off.

Under the conditions we have described thus far, employability will likely be the primary driver of students' course selections, whereas matters such as aptitude, desire, or academic intrigue may be seen as less important. All in all this is likely to lead to an approach to education that does not value education at all, but rather values only the economic benefit derived from being educated. In this form education ceases to be education, since such education only produces workers who fuel the economy.

And what better way to entrap young people into a system than to start them off in their working lives with the burdens of debt?