No win for public transport in budget

Share
La Trobe University students continue to face a long, hard slog to university on public transport after the Victorian State Budget failed to deliver funding for much needed train and bus improvements.

‘In the context of the overall State transport budget the requests we made weren’t huge, but they would have resulted in major benefits to the community, as well as the staff and students who travel to La Trobe each day,’ he said.

‘It doesn’t make sense that it takes 65 minutes on average for our students to get to university on public transport when we are so close to the CBD – that’s a clear sign that our public transport isn’t good enough.

‘With more express rail services from the city, and a new express bus service from Reservoir to the University we could reduce this commute from 64 down to 34 – an outcome that would be much better for our students and much more sustainable overall.’

Professor Dewar said the University would continue to lobby the Government and MPs in nearby electorates in the hope that funding would be found next year.  He encouraged La Trobe students and staff to add their voice by communicating directly with their local members of parliament.

‘We will continue to work with the state government to deliver on this much needed investment,’ he said. 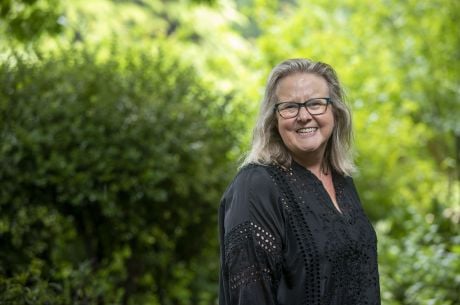