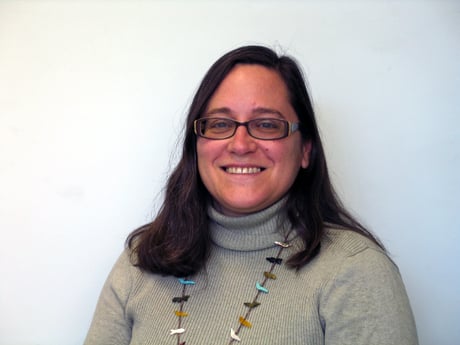 First published on The Conversation on 17 April 2013.

Fisheries NSW have recently announced large changes to the rules about fishing for Murray crayfish after calling for the status of this species to be changed. The Murray crayfish is now considered vulnerable in New South Wales.

Fishing for Murray crayfish will continue, but only in certain rivers, with a shorter season, lower bag limits, and increased minimum sizes. All of these changes are in line with the recommendation made by myself and others following our research on the Murray crayfish.

The fishing season would normally begin in a few short weeks on 1 May, but now this will be delayed until 1 June. Some fishers have expressed their dismay at the timing of announcement, because they have already made plans for trips in May. I can understand their frustration, but this shift in timing will save hundreds of female crayfish.

The fishing season for Murray crayfish was designed to coincide with their breeding season. This is the time when females carry eggs under their tail (we say they are 'in berry'). Our research showed that many large females had not yet laid their eggs in May. The rule is that berried females must be returned to the water, which protects breeding females and their offspring from fishing pressure. We were concerned that with a delay in breeding season, these animals could be caught and eaten early in the season, a week or two before they produced the next generation. By shortening the season by one month, Fisheries ensures that all breeding females will be protected.

A few experienced breeders surviving in each stretch of river can vastly improve the viability of that population.

Another major change is the increase in minimum size from 9 cm to 10 cm OCL (occipital carapace length), which is the distance from their eyes to the beginning of their tail. This will also protect the species by ensuring that all crayfish get a chance to achieve sexual maturity and mate before they end up in a fisher’s pot. The downside is that it will be that much more difficult to find legal sized animals in some areas. Where the fishing pressure has been strong, legal sized individuals have been rare.

The reduced bag limits (from 5 to 2) will also mean that fishers may have to pack other food if they want a good feed during their fishing trip. In the short term, this will reduce the pressure on crayfish populations and I hope that this means they can bounce back.

The maximum size of 12 cm OCL will give large crayfish a get out of the net free card. Large crayfish produce significantly more young, and a few experienced breeders surviving in each stretch of river can vastly improve the viability of that population.

The challenge is to get the word out to the recreational fishing community, so that this year’s fishers are able to comply with these new rules. The rules are there to protect the fishery for the future.

One question remains: will Victorian Fisheries change their regulations to match? If so, then the Murray crayfish has a much brighter future.

Dr Susan Lawler is the Head of Department of Environmental Management and Ecology at La Trobe University Albury-Wodonga. She writes a regular blog for The Conversation entitled This thing called life.
Toggle