Professor Reinout Quispel from the Department of Mathematics and Statistics has received a prestigious Norwegian mathematics award. 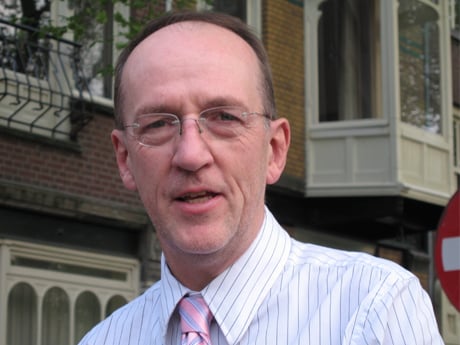 The 2013 Lars Onsager Professorship and Medal from The Norwegian University of Science and Technology, honours the work of Professor Quispel in the field of applied mathematics.

His work has involved a long standing collaboration with colleagues in Norway at the Universities of Bergen and Trondheim focussed on numerical solutions of differential equations. It has application in celestial mechanics (the precise motion of planets) and in elementary particle acceleration.

Professor Quispel who is an ARC Professorial Fellow said he was delighted by the news.

‘I feel extremely honoured to have my work recognised in this way and sincerely thank The Norwegian University of Science and Technology,’ he said.

Professor Quispel added that he was humbled to be in the company of previous winners, which include a number of Nobel prize recipients. In 2013 Professor Quispel will visit The Norwegian University to deliver the prestigious Lars Onsager Lecture public lecture as well as a number of lectures to scientific audiences.

‘This is a great honour for Professor Quispel and is further recognition of the research standing of the department, which received two Future Fellowships in 2012,’ said Professor Brian Davey, Head of La Trobe’s Mathematics and Statistics Department.

About the award:
Lars Onsager was a Norwegian-American chemist and physicist. Born in Oslo in 1903 he emigrated to the USA in 1928. He was J. Willard Gibbs Professor at Yale University and received the 1968 Nobel Prize in Chemistry for work done in 1931 on irreversible thermodynamics. The family of Lars Onsager instituted this award in his honour. 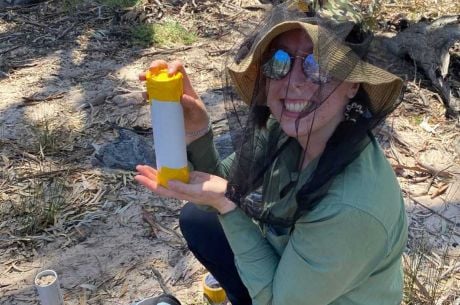