The event kicked off with an entertaining Lion Dance. The Lion meandered through the audience, mischievously engaging with many attendees, and finished its journey upon the stage where a scroll was unrolled to reveal the message: Wishing Everyone a Happy Year of the Horse.

Opening speeches followed: Professor Likun Pei, Director of the Confucius Institute and Centre for China Studies, welcomed all to the event and wished everyone a successful and productive new year; Professor John Rosenberg, Senior Deputy Vice Chancellor, addressed the audience in both English and Mandarin and made special mention of staff in the University's senior leadership who were born in the Year of the Horse, and; special guest Dr Huang Guobin, Deputy Consul-General from the Consulate-General of the People's Republic of China in Victoria, wished everyone a Happy New Year and acknowledged the close ties La Trobe University has with its Chinese international students and partner universities in China.

The occasion also celebrated the learning journey of thirty-five La Trobe University students who participated in the 2013 Australia-China Student Forum; a forum promoting intercultural understanding and supporting Australia-China student dialogue. Certificates were awarded to representatives of each student cohort group: one that journeyed to the capital Beijing, the other to Chongqing in central China.

Festivities concluded with a stirring rendition of the famous Chinese folk song "Happy Life", a song often sung at New Year celebrations. The MCs thanked all for their attendance and wished all a happy Year of the Horse. Finally, two students representing local school participation (from Bundoora Secondary College and Charles La Trobe College) gave impromptu speeches of thanks to La Trobe University for the event.

We wish all a happy and prosperous year. 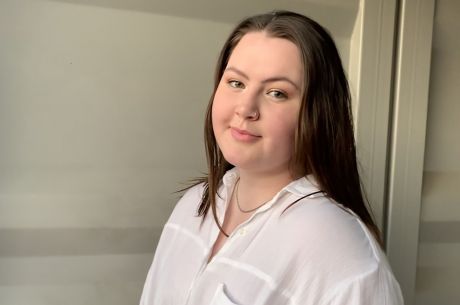