Joshua Watson - 26, was 10 years old when he and his family left Bristol in the UK to live in Queensland.  He grew up watching M*A*S*H, intrigued by the country portrayed in the TV series.  He would ask his mother about Korea, but she and others he asked seemed to know very little.  To him, Korea was a mystical, far off place that never really ever left his thoughts.  Later, strongly influenced by Daniel Tudor's writings in 'The Impossible Country', Joshua's passion for, and interest in Korea only grew.

When he finished school, he studied a Bachelor of Fine Arts in Queensland and upon completion, found himself working for the Queensland Government.  But after a few years, he found he wanted more from his working life.  He also really regretted not studying abroad as part of his degree when he had the opportunity.  Friends and colleagues encouraged him to return to study for a Bachelor of Arts with a focus on Politics and History, which is how he came to be at La Trobe University.

Joshua has greatly valued his studies at La Trobe and the interactions with high calibre staff such as Dr Ben Habib, Dr George Vasilev, Dr Michael O'Keefe and Dr Nicholas Barry who challenged, inspired and encouraged him to expand his knowledge and consider studying overseas with a real purpose.  They supported his application to the Australia-Korea Foundation which awarded Joshua with a grant of $5,000 to support him during his time in Korea at Yonsei University.  The La Trobe Abroad Office have also provided Joshua with support to study in Korea and on Sunday 17 August, Joshua will travel to South Korea and begin another chapter in his life.  We wish him well and look forward to hearing from him over the coming months. 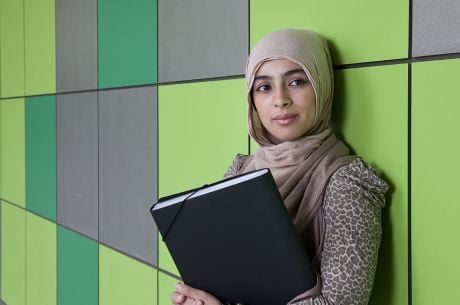