Amanda is studying a Bachelor of Health Sciences and a Masters in Health Information Management. Living in the north-west of Melbourne, she tried various ways to get to La Trobe before she found the right transport combination.

'Going to La Trobe Uni presents many challenges when traveling from the north-west area where I live, but I figured that transport would improve by the time I graduated from High School. It however didn’t with only six locally bound buses available in my suburb, where four of them strictly travel around the different boundaries of the suburb and the remaining two buses went to neighbouring suburbs except where I needed to go.

This forced me to seek an alternative way to get to uni. Initially I car pooled with my brother who also started at La Trobe at the same time. The cost of petrol was ridiculous and traveling in peak hours was hugely stressful for the distance needed to get there.

When we changed to the alternate traveling plan of carpooling 12km from our suburb to Epping station, catching the South Morang line train to Reservoir and catching the 561 bus directly into La Trobe Uni, we felt the difference immediately. Regardless of taking so many forms of transport, it has saved me $25 a week, which for a Uni student is a lot! I have also made lots of friends by catching the train and bus, which is always a bonus!' 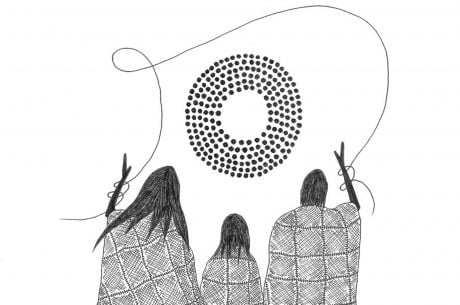